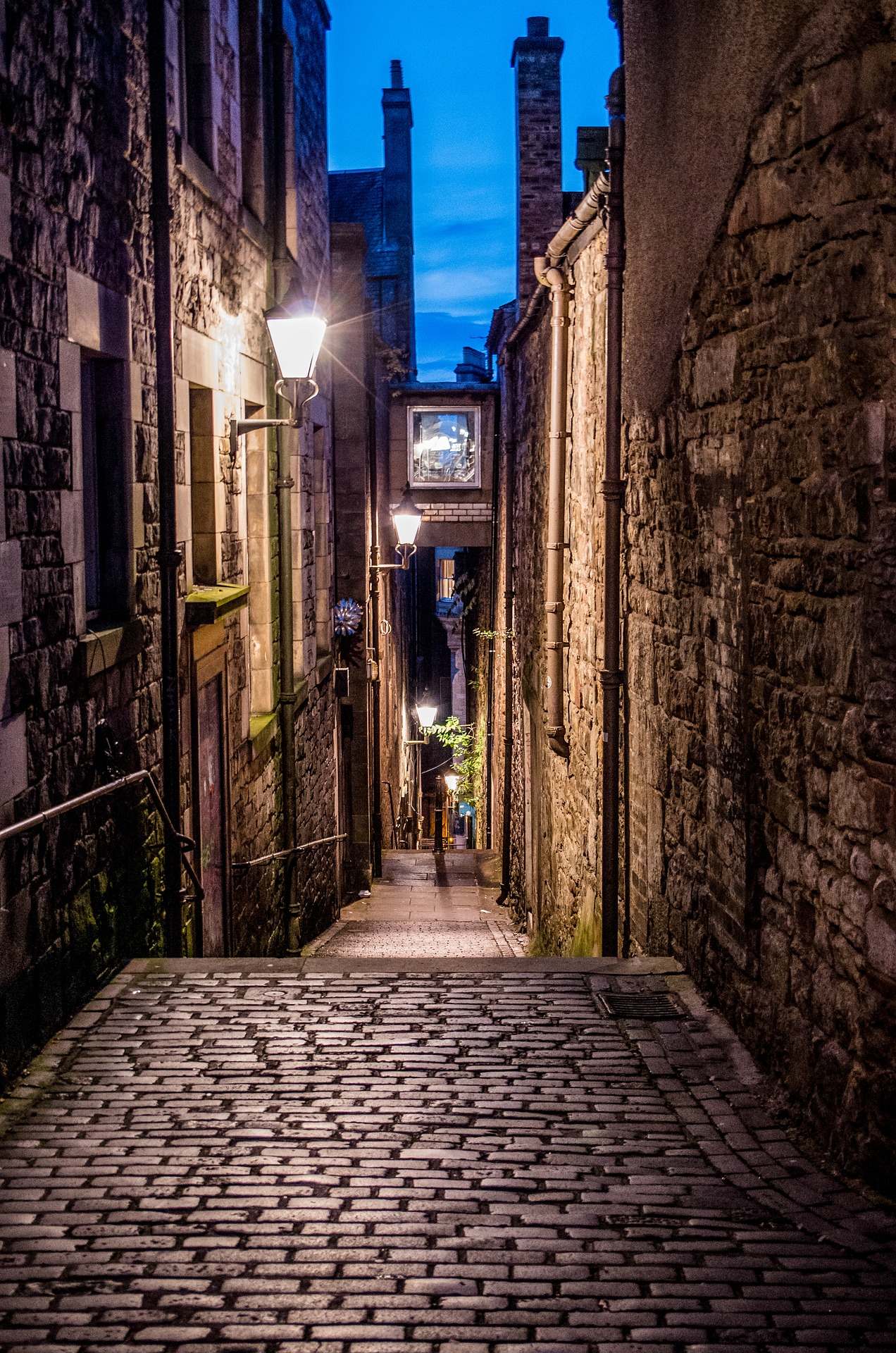 Edinburgh is a city of marked contrasts and there are certain words and phrases that you are unlikely to hear anywhere else in Scotland.

The contrast between the genteel New Town and the shadowy Old Town certainly fuelled the imagination of Robert Louis Stevenson. In fact, his famous tale Jekyll and Hyde is thought to be heavily inspired by Edinburgh because of this ‘double existence’.

Here is a guide to some of the most frequently used words in Edinburgh’s (Embra’s) local dialect and what they mean!

Radge
Definition: A ‘radge’ is a person who consistently acts in a noticeably crazy or angry way.

Scoobied/Scooby
Definition: This means clueless, Scooby Doo being the rhyming slang for clue.

Spraff
Definition: Someone who is constantly ‘spraffin’ too much is a person who just will not stop talking.

Haud yer weesht
Definition: An Edinburgh phrase delivered to people who just will not stop spraffin’ drivel, ‘haud yer weesht’ is a brilliantly onomatopoeic way to tell someone to be quiet.

Nash
Definition: To move quickly, run or run away.

Gadgie
Definition: Originally used to describe someone who lived in the city centre, these days the word ‘gadgie’ is more of an Edinburgh insult.

Barry
Definition: Great. Although it’s use has spread wider, this is still a proper Edinburgh word for anything that’s really good.

Pie
Definition: To purposely ignore someone. ‘Pie-ing’ a friend is the lowest of the low, and to be ‘pied’ really hurts.

Chore
Definition: Be aware that if someone asks you to help with a chore in the Edinburgh area, they may well be introducing you to a life of crime. Locally, to ‘chore’ or to ‘go out on the chore’ means to steal.

Chum
Definition: Accompany. Used as a verb, this means to go on a journey with someone.

Stooshie
Definition: A ‘stooshie’ is a bit of bother. Strong words may have been exchanged at the pub, but it came to nothing – that’s a stooshie. Stay vigilant during a stooshie to make sure it doesn’t turn into a stramash.

Fud
Definition: In Edinburgh the term is most commonly use to describe a friend who is acting like an idiot.

Reeking/Reekin’
Definition: Unlike its standard meaning of smelly, in Edinburgh it’s one of many ways to describe an extreme state of inebriation.

Collie Buckie
Definition: Piggy back. To ride on someone’s back.