Some Surprising Facts about the Royal Highland Show 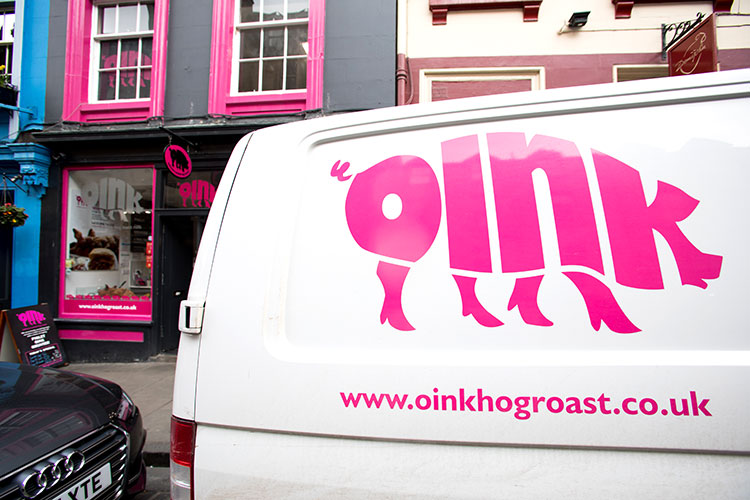 Adam and I are both farmers whose families have farmed our respective farms in the Scottish Borders for many generations.

So for us there is only one main event in the calendar in June and that is the Royal Highland Show at Ingliston which this year takes place 23rd to the 26th June.

We like to say that we are farmers who went to Edinburgh to market but we have to say in June for most farmers and people in the food and drink industry all roads lead to the Capital City.

So we thought we would take a look at the history of the show and surprise you with one or two facts that you might not know about the Royal Highland Show now entering its 176th year this year.

Surprise One – Originally the show operated Sunday to Wednesday but this was later changed to Thursday to Sunday with Thursday being livestock day.

Surprise Two – From 1822 to 1960 (you have to admit a fairly long time) the show wasn’t based in the one location but in one of 8 locations in Perth, Stirling, Strathclyde, Aberdeen, Lothians, Dumfries and Galloway, the Highlands and of course God’s own country the Scottish Borders.

Surprise Three – The Royal part of the title is fairly new, well in Highland Show terms it is.  It was bestowed on the show in 1948 in Inverness by King George V1.

And the crème de la crème of surprising facts (well for us anyway) – The first show in 1822 was located in the Canongate where the Scottish Parliament now is and of course just beside our Oink Canongate shop.

Some 1,000 people attended this first show and gate takings were £52 (covered costs so all was well).  We can’t help wondering if they sold hog roast rolls as the records show that two beautiful pigs attended that first event?

For more information on The 2016 Royal Highland Show see the official website.

And a wee tip from us if you buy your tickets in advance it will save you money so it’s worth doing.

Both our Oink Victoria Street and the site of that very first show Oink Canongate shops will be open over the Royal Highland Show week as usual.

We look forward to welcoming you or you may see us at the show do say hello if you spot us.